Brahms in Solitude. Coping with Uncertainty 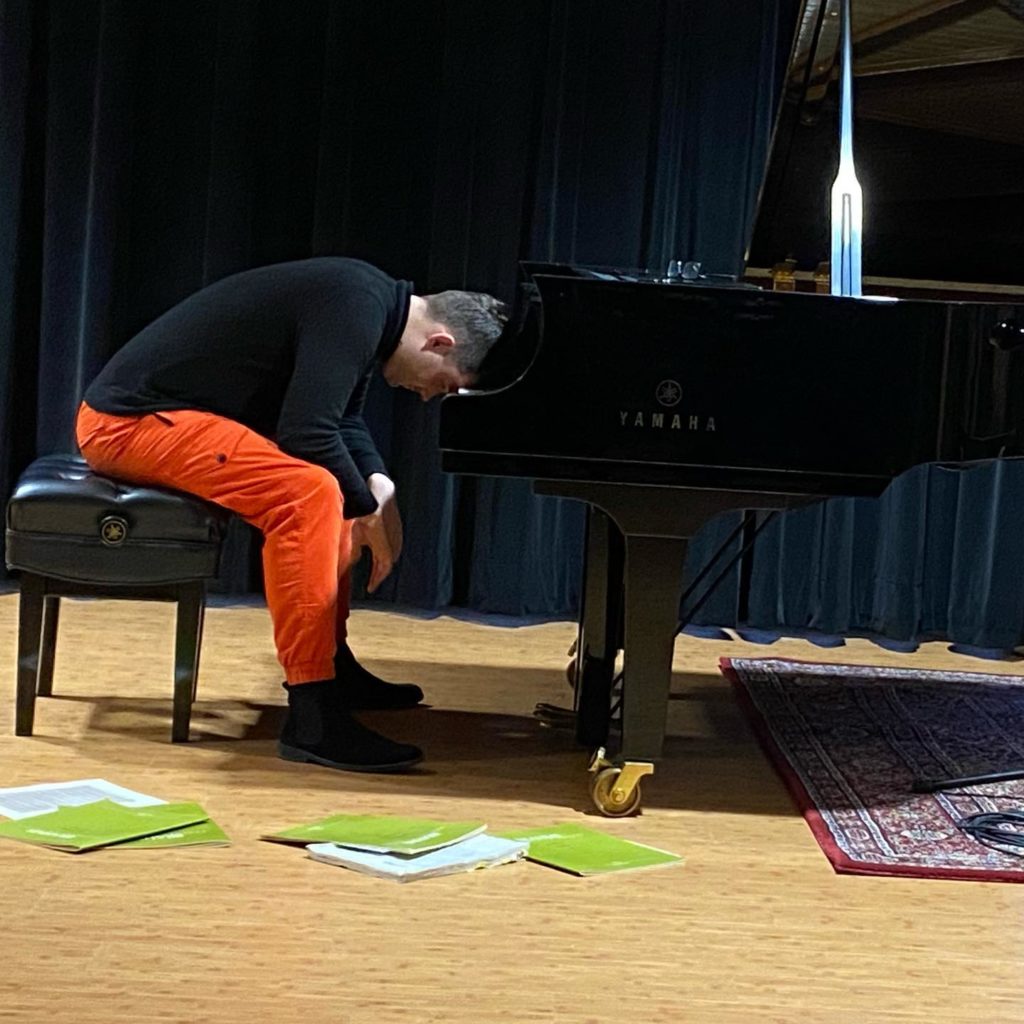 Brahms in Solitude: Coping with Uncertainty

Brahms in Solitude was among the first projects I discussed with Yamaha Artiss when I signed with them in 2020. We planned the album to be recorded within months of my signing. The pandemic lockdowns began shortly thereafter, throwing the project’s completion into uncertainty. This is about the album’s backstory and my experience of recording during the pandemic. 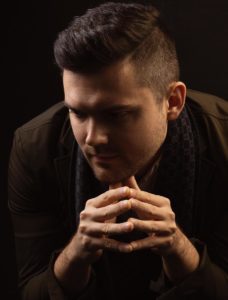 Somehow the lockdowns and stresses of the pandemic were remedied by what was happening in my piano studio: I began discovering Brahms. I recall my first reading of Klavierstücke Op. 119 because it remained vividly in my mind as I moved not from airport to airport but from room to room in my Montreal apartment.

We often hear about a young Johannes Brahms starting his composing career with large works and the old Brahms finishing with small piano pieces, but it is equally important to know who he was in his last years. The Brahms of the last works was aware of his failing health but wouldn’t allow doctors to speak the name of the disease that would take his life. He was also distressed by relationship issues: a terrible and unnecessary rupture with Clara Schumann that manifested in a yearlong feud, the deaths of Brahms’ sister Elise and of his longtime friend Elisabeth von Herzogenberg. He took solitude in nature, composing most of the late piano works on Brahms in Solitude at Bad Ischl, where he went for long hikes while contemplating the new harmonies and themes that came to him.

Brahms’ harmonies are riveting to me. His development of major keys moves me to tears and his use of minor keys often brings relief. I feel melancholic solemnity in late Brahms pieces: these works allow me to process complex emotions without having to resolve them hastily. When playing this music, I feel the so-called perfect authentic cadences do not resolve entirely, rather they evoke strong emotional pathos. To me, this reflects sincere emotion: not everything that sounds musically resolved is actually a resolution.

I find the slow pieces in Brahms’ last opuses tremendously prepossessing. The scores themselves are easily read but their poignant moments of harmonic tension give me goosebumps just thinking of them. Brahms’ fealty to JS Bach is so clear in the late works that I practice the Well-Tempered Clavier to practice my Brahms playing. I find the pinnacle of Brahms’ interlocking voices in Intermezzo Op. 76 no. 6, Intermezzo Op. 118 no. 2, Op. 118 no. 6, Op. 117 no. 1, Op. 117 no. 2, Op. 119 no. 1.

Brahms’ themes begin beautifully, but it is usually in the second theme that Brahms moves me most. The compositions develop similarly to emotional processing: a feeling surfaces from within, asks me to consider it, and leads me to realize something new. I engage most naturally with this process through playing the piano.

When I chose the Brahms in Solitude program, I included only pieces that allow listeners to experience fifty-one minutes of calm. The pandemic was so harsh on our psyches. It is my goal that this album can be used by anyone looking for periods of uninterrupted contemplation.

We all remember that during the pandemic, it was extremely difficult to make plans. Legal capacity for gatherings could be reduced on a moment’s notice, flights were exorbitantly delayed or canceled, concerts annulled, events moved online just hours before they were meant to begin. At its worst, I even found myself in online funerals. Therefore, it was no small feat for Yamaha to support me under the circumstances. It astonishes me that this recording was done at all, given how the very morning went on the day I was meant to play it.

We originally had six studio hours to record the album and film the trailer. That morning, I woke up at 2:59am to catch a 6am flight from Montreal to Toronto. At the airport, security lines were such that I wound up running to the gate, hearing my name announced because boarding was soon to finish (I was last on the plane, which was a first in my travel experience). The flight departed forty minutes late. We waited an hour to deplane in Toronto. Then, I had to choose between a rush-hour cab (car sickness) or Toronto’s train system (not arriving). Miraculously, I arrived at the Yamaha Performance Center just over one hour late.

I don’t recall changing into my suit, hair and makeup, or thinking over my lines for the film. I couldn’t gather my thoughts cogently even as I heard “Action”: I was rattled by how frustrating travel had been. It’s nobody’s preference to play a recording without warming up. Yet, there was no time for that: we simply had to start filming and recording with under 5 hours on the clock.

Somehow the day’s rapid pace resulted in a trailer that represented me candidly: it’s not prepared, it’s unrehearsed. We began filming and the very first question to me was, “What does Brahms’ music mean to you?” Because the visceral frustrations of the morning were replaying in my head, I could be nothing but absolutely frank. The trailer encapsulates this. In fact, as the filming went on I felt less frustration and more excitement. The planes and delays – even my exhaustion – faded: I was eager to record. Articulating my vision for the album made me acutely aware of why it mattered even more at this moment than ever before. When I first planned this album, there was no pandemic and I did not need this music the way I had come to need it.

For the eighteen months prior, Brahms’ music helped me make sense of dissonant thoughts and feelings. That is the role this album is meant to play: I hope listeners will respond to Brahms’ invitation to experience the richness of their own emotional solitude.